Interacting with a popular topic to engage with American users and promote their upcoming movie. 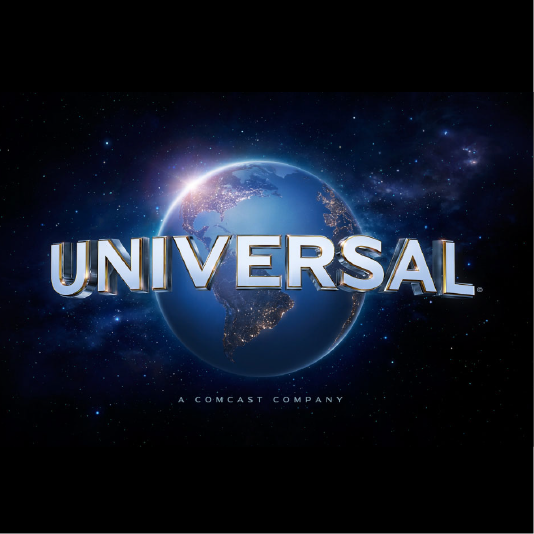 With the new fantasy comedy film, "The House with a Clock in its Walls," hitting theaters in September 2018, Universal Pictures wanted to increase the movie's awareness and celebrate with "magic" by engaging users with the theme and ultimately stimulating interest to get fans to go and watch the film.

With magic tricks, pranks, and illusions as popular content on TikTok at the time, Universal Pictures launched a Branded Hashtag Challenge themed #FindYourMagic, allowing users to interpret the theme in their own way and show their own magic, such as by pulling a rabbit out of a hat.

To encourage more fans to join, Universal Pictures invited 10 popular Creators to release "magical' stories;" some posted videos of themselves doing magic tricks while others employed filming techniques to create illusions. Branded Music of clock ringing in the background also helped build awareness for the film.

The magic worked. The challenge attracted more than 1.3 million likes on Creator videos and more than 19,000 pieces of user-generated content. The campaign also led to an 11,000 increase in official account followers.

Sign up to start advertising on TikTok within minutes