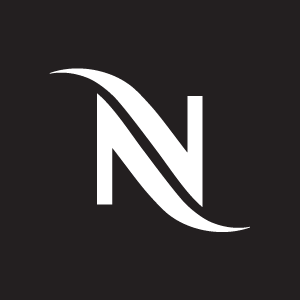 Nespresso, one of the leading coffee brands around the world, known for its unique luxury coffee machines and capsules, recently launched a new line with upgraded technology called Vertuo. Nespresso wanted to raise awareness about Vertuo among TikTokers in both Saudi Arabia and the United Arab Emirates while activating the community's participation on the platform to increase its audiences' interaction with the brand.

Nespresso worked with its agency, M&C Saatchi, to plan and launch a Branded Hashtag Challenge campaign called #CoffeeBeats. The challenge asked users to follow simple choreography steps while following the beats of an original branded track for a chance to win the all-new Vertuo machine. To launch the campaign, Nespresso collaborated with top TikTok creators in both markets, which helped the brand tap into their creativity and guide users through the challenge.

After launching the Brand Hashtag Challenge, the brand increased the visibility of its campaign with TopView and In-Feed Ads that directed users in both Saudi Arabia and the United Arab Emirates to the challenge page, featuring all the user-generated content from both markets.

Nespresso worked with top creators to amplify the conversation even further, which helped the brand reach more audiences and sustain engagement beyond the six days of the challenge.

The UGC-led campaign, enabled by the suite of TikTok solutions as well as the reward, helped Nespresso not only increase its awareness and participation in both markets but also uplift the purchase intent by 50% and the brand favorability by 19%.

Nespresso succeeded in unleashing its creative side, engage with audiences effectively, and drive results for the brand.