Founded in 2019, Acome is an Indonesian smartphone accessories brand, offering the latest technology innovations with well-designed products at a low price. The rise of the e-commerce market in Indonesia has led Acome to focus more on younger consumers, who tend to shop online. This also matches their slogan, "For The Young." Ultimately Acome wanted to increase awareness and exposure for its products among digital natives in Indonesia, and it believed that TikTok was the place.

In order to reach users who have interacted with Acome before, the brand used TikTok Ads Manager to set up a custom audience for the campaign. Custom audience is an ad targeting option that lets you find people who already know or have engaged with your business. This type of targeting is a powerful tool for reaching possible repeat customers, increasing your following or increasing app engagement.

Acome aimed to optimize its ads using custom audiences, while also utilizing organic creator content to promote its products as well. When it came to creator partnerships, Acome worked with young lifestyle creators like pingkyruslie and ivyfeb on product unboxing and review videos. The videos connected with viewers by showing off Acome’s product quality, their features and general ease-of-use. They also connected Acome’s technology products with a broader demographic, showing that the brand’s gadgets aren’t just for technology enthusiasts.

To make the ad stand out against competing sales during the mega sale, Acome increased its daily auction limit by 30-50% to keep offers and buying interest competitive, and to encourage better campaign performance.

The campaign was a major success, with more than 480,000 clicks delivered to Acome’s marketplace. The native-feeling ad creative grabbed users’ attention, resulting in a 7.7-second average watch time and 34% 6-second view-through rate.

The results from working with creators on TikTok were also staggering, with some videos watched more than a million times a month. The unboxing video with pingkyruslie was the most successful partnership, with the TikTok garnering over 359,000 likes, 1,700 comments and 4,000 shares.

As a result of the campaign, Acome’s sales doubled in December compared to the previous month, and it also became one of the top five brands during Harbolnas on Shopee for the audio category.

Explore more on TikTok for Business 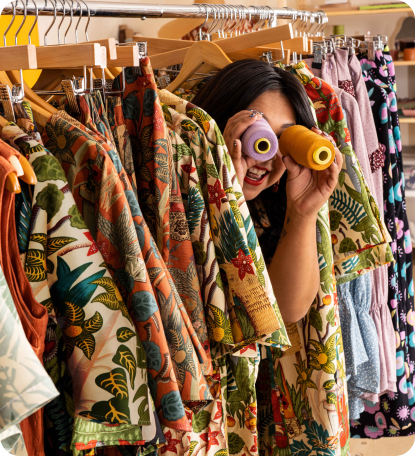 Find guides and resources to help you get started 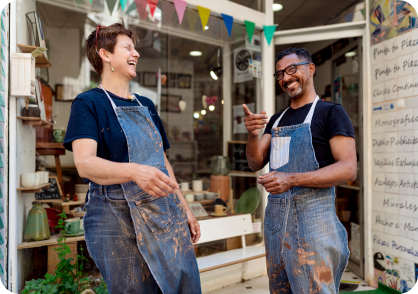 Be inspired by other businesses 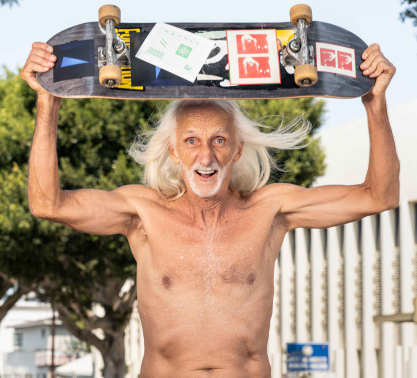