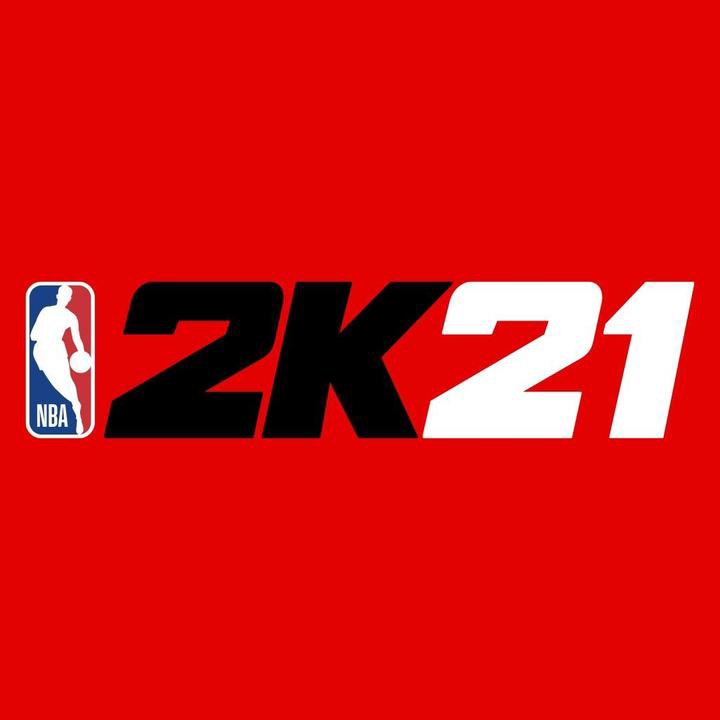 It's hardly surprising that in 2020, when many Americans were quarantined for most of the year, spending on video games hit an all-time high, rising 27% YoY. NBA 2K saw opportunity in this landscape, but it also faced the challenge of positioning its game as the go-to gift for the holidays during a crowded year for game releases. NBA 2K wanted to grow fandom, engagement, and ultimately sales among dedicated NBA and basketball fans.

NBA 2K had built up a 1.5-million-strong audience on TikTok, and it was able to capitalize on this organic work to launch its first paid campaign: the #GiftOfGame Branded Hashtag Challenge.

NBA 2K seeded the challenge by posting a call for submissions featuring NBA superstar Zion Williamson to its account page. The TikTok videos asked the community to show off what moves they would demonstrate if they were part of the gameplay. The prize? NBA 2K would make the winner's dream a reality by scanning them in as a playable character for their next release, 2K21 Next Gen — plus a PlayStation 5 and copy of the new game.

Despite not using additional supportive media, the #GiftOfGame Hashtag Challenge garnered video views, engagement and participation at scale. It blew TikTok benchmarks out of the water, proving the immense strength of TikTok’s basketball and sports community. Over the course of the campaign, NBA 2K added 57K new followers that they can now continue to engage with.

By enlisting a mix of big-name NBA talent and TikTok-native stars, NBA 2K built palpable excitement among its fans, who watched, engaged with and participated in the challenge. The Hashtag Challenge came with the enormous payoff of seeing oneself in the game, which prompted fans new and old to engage deeply with the brand.

Since this campaign was a slam dunk, NBA 2K plans to build off their success by deploying additional media tactics on TikTok to support its 2K22 launch.