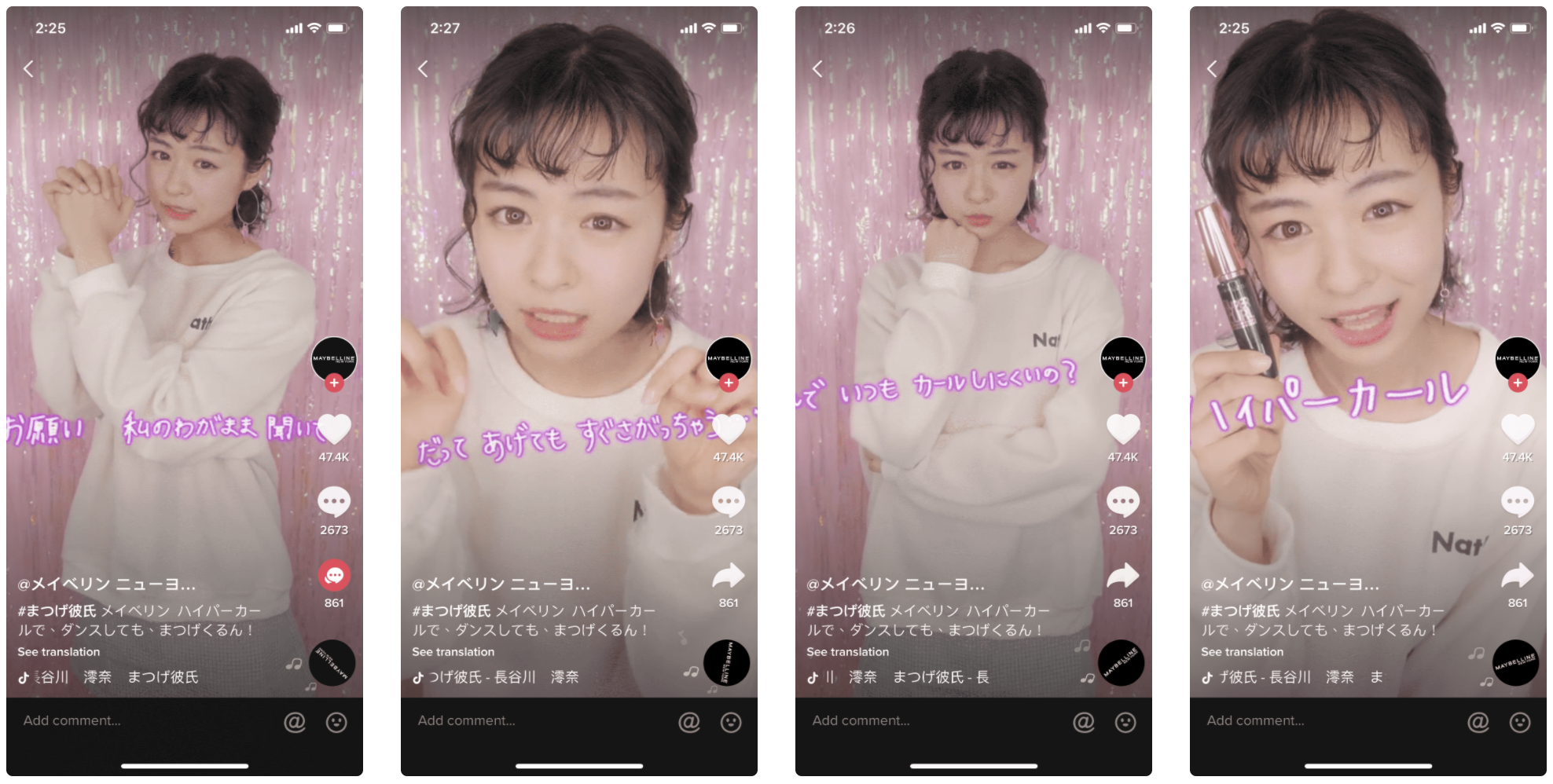 Learn more
Get the latest updates, news and events from TikTok For Business.